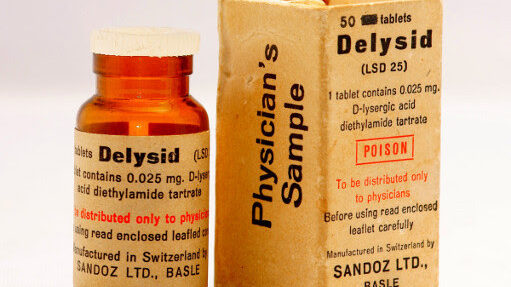 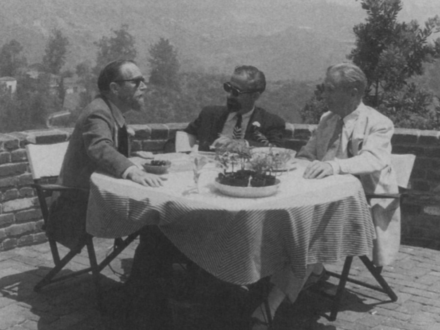 The word intellectual is important here because such an occupation, as that of Huxley, did not mean medically or

END_OF_DOCUMENT_TOKEN_TO_BE_REPLACED 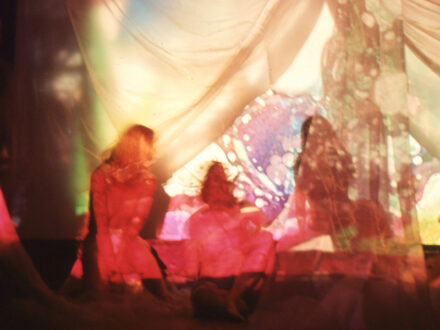 Turn on, Tune In, Drop out Philosophy of Timothy Leary “I inhaled because you couldn’t fail to inhale. LSD its

END_OF_DOCUMENT_TOKEN_TO_BE_REPLACED

The history of LSD is just as complex and shrouded in myth as its discovery in 1943.  Initially praised for a possible breakthrough in the understanding of schizophrenia, the drug was able to mimic a state of “insanity” that could either be described as a weapon or a cure.  The first section of this website explores the three fields that initially found interest in the drug, medical, military and academic.  “The Discovery of LSD” follows chemist Albert Hoffman as he discovers the compound and accidentally takes the first trip on it.  Mythicized as the euphoric “Bicycle Day” LSD’s discovery largely became misunderstood and preluded what was to come for over-enthusiastic users.  “MK-Ultra” explores the ways in which American espionage (the CIA) researched LSD for mind control and how this research acted as the catalyst for which recreational use would begin.  “LSD goes to Harvard” looks at the ways LSD left medical research to become intellectual and how this damaged its potential for use in benefiting mental health.  The second section “LSD in Popculture” is divided into two parts, the counterculture and the war on drugs.  The counterculture’s association to the drug promoted it as the fun drug of intellectuals and encouraged its use outside of a controlled setting.  The drugs presence coincided revolution as anti-war protests began.  The war on drugs and the negative image of LSD in public opinion is explored in the final tab.

LSD was eventually abandoned by the medical field due to its illegalization by political and societal concerns and not for controlled research concerns.